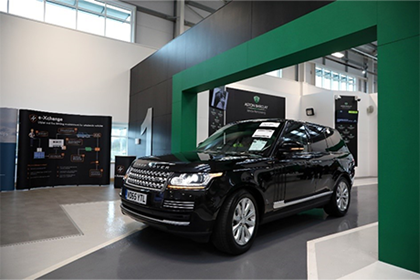 The most in demand used cars remain the higher value SUVs, saloons and sports cars that are in short supply according to Aston Barclay’s November desirability index.

The Mercedes S-Class topped November’s index closely followed by the BMW M3 and X5 with dealers continuing to bid on and buy these used cars in the wholesale market rather than stocking them on their retail forecourts.

Many dealers are also adopting the same approach with EVs, especially now the retail demand for used models has cooled slightly in the past couple of months. The BMW i3, the Tesla Model 3 and Renault Zoe all appear in the November index.

Sixteen out of the 20 used cars are higher value premium models with the Land Rover and Range Rover brands appearing four times in the table with its Velar, Range Rover, Evoque and Discovery models. BMW also appeared four times.

“Dealers are still very mindful of cashflow in the current economic climate and generally don’t want high value used cars sitting on their forecourts. Instead, they would rather source a higher value used car directly for a customer and convert their cash into buying lower value vehicles for stock,” explained Mark Hankey, Aston Barclay’s chief revenue officer.

“That might mean buying two or three lower value used cars rather than one high value model. Dealers are rightfully adopting a more cautious approach as interest rates continue to rise and impact consumer confidence,” he added.

Aston Barclay’s monthly index takes into consideration three key metrics: web views prior to sale, number of physical and online bids per sale, and the sale price achieved as a percentage of CAP average. 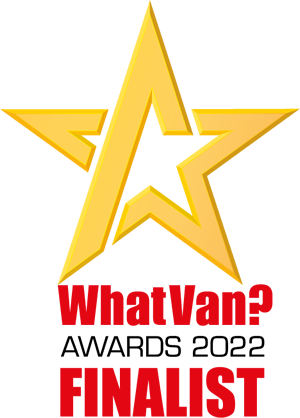